Maximum Mike
Michael "Mike" Alyn Pondsmith (born April 14, 1954) is an American roleplaying, board and video game designer. He is the founder of R. Talsorian Games and the creator of the acclaimed Cyberpunk series.

Mike is best known for his work for the publisher R. Talsorian Games, where he developed a majority of the company's role-playing game lines since the company's founding in 1982.

Pondsmith is credited as an author of several RPG lines, including Mekton (1984), Teenagers from Outer Space (1987), Cyberpunk 2013 (1988) and Castle Falkenstein (1994). He also contributed to the Forgotten Realms and Oriental Adventures lines of the Dungeons & Dragons role-playing game. He worked in various capacities on video games, and authored or co-created several board games. Pondsmith also worked as an instructor at the DigiPen Institute of Technology.

Mike was a consultant for Cyberpunk 2077 and cameos as the voice of Milt Nauman and Maximum Mike the DJ of 107.3 Morro Rock Radio.

In the 1990s, someone in the Polish RPG community approached R. Talsorian Games and asked if they could do a Polish translation. Mike remembers saying, "Well, that'll be five copies sold." Turns out that the five copies went to the founders of CD Projekt RED.[2] 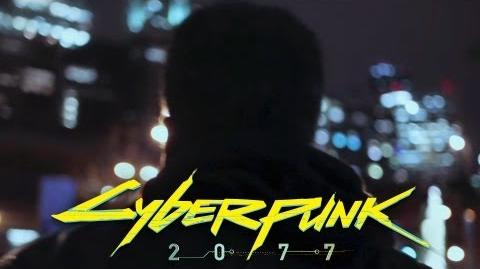